The interesting thing about human groups is everyone says they want change, but in reality no one really does. The change makes them uncomfortable and when things change too fast, it makes people crazy. People like the status quo, even if they complain. People like how things are, and they expect things to be the same.

People are preparing when things are too different, too radical, or not what they expect. Take the architecture for example and new radical conceptions, often humans will say that we need something very special here, something different, something that will revolutionize the concept and make a place where people will want to come meet. If you are looking for the best architectural designs then you can pop over the link. 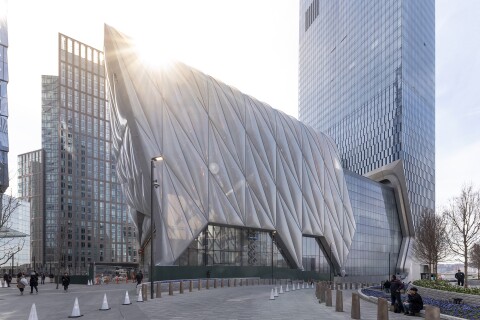 Then they hire a first-rate architectural designer, who has made projects in other cities and rendered spectacular and radical designs. Still, often these architectural designers get into problems when presenting, because although they do present something that is revolutionary, a new concept that has never been seen before, they fail to please the crowd or the decision makers.

The problem is that the exact people who hired it for the project suddenly fears their lives. That's why when you present a radical architectural design, you have to do it with the passion, vision and visual displays to sell it really. It is true that the final project will be spectacular with each regard, but to ensure that people can go there, it's another case.